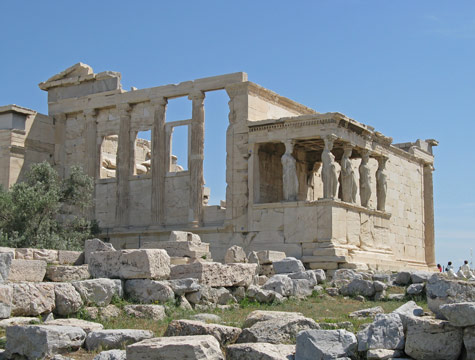 Museums and Galleries in Athens

The most popular museums in Athens include the Acropolis Museum, the Byzantine Museum and the National Archaeological Museum.

The Acropolis and Parthenon

Overview of the Propylaia, Parthenon, Erectheion, Caryatids, Athena Nike, Odeum of Herodes and the Dionysos Theatre.